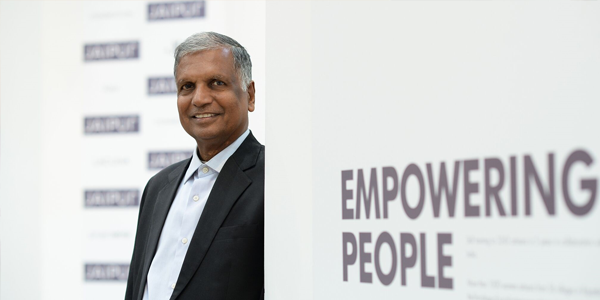 Great leaders have often rebelled the conventional laws of the society and businesses; have garnered the support of the masses in the process and leveraged the whole mass to greater heights. Jaipur Rugs’ founder Nand Kishore Chaudhary, the father of Modern social enterprises has achieved all of this and more in 36 years as described by Prof. Jagdish Sheth.

A visionary and truly a man of the masses, NK Chaudhary’s revolutionary idea of democratizing the value chain has made him the” Gandhi of the Carpet Industry”.