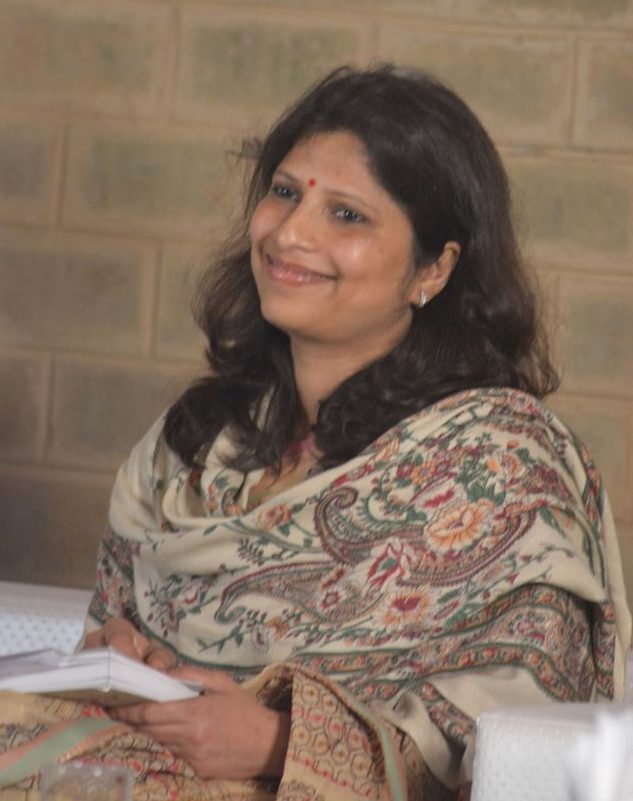 We are honored to have Dr Shipra Mathur joining team Kaushalam Foundation as an advisory board member. She is an Action Campaign Editor and National Head of Social – Development concerns with Rajasthan Patrika Group operating in 8 states. Founded Media Action Group (www.mediaactiongroup.in) in 2009 – a division embedded into editorial to undertake innovative approaches to be a partner in change. As fellow of Ministry of Cultural Affairs worked on Sacred Groves and went on scholarship for a course Media strategies for Social Change funded by Govt of Israel in 2013. Led significant and sustained campaigns on Right to Education, Government Schools, Gender, Disability, Vendors, Democracy and Radiation among others which earned the group and respective teams highest of honours like National Media Award by Election Commission of India, National Innovation Award by NIF and appreciation from other reputed agencies. Associated with Journalism and Media Education for nearly two decades now, she did Doctorate, qualified NET and was gold medalist in Masters course of Journalism. Starting as news reporter and working with several newspapers news agency and public broadcasters briefly in the beginning of her career, set up the first media department at a prominent private College in Jaipur in 1999 and after nurturing it for 7 years returned to the fascinating field of journalism as News Editor of a newly launched evening paper (News Today) in 2005 later to launch Patrika’s School of Journalism in 2006 and finally setting up Media Action Group (MAG) in 2009 to shoulder multiple roles in the organization.

On personal front, also a part of mission of Artificial KRISHNA Prosthetic Limb for Disabled Animals (www.krishnalimb.com) and as founder of PEN foundation, experimenting People’s (marginalized/deprived) Engagement with News (www.penliteracy.org).

Her illustrious career spanning over 25 years of professional work experience in the fields of Journalism, Social Entrepreneurship and as a development practitioner is set to strengthen ‪KaushalamFoundation‬‘s outreach to fulfill its motto of ‘Building India Through Skilling India’.