Founder of Jaipur Rugs Mr N.K. Chaudhary joins Kaushalam Foundation as the member of Advisory Board 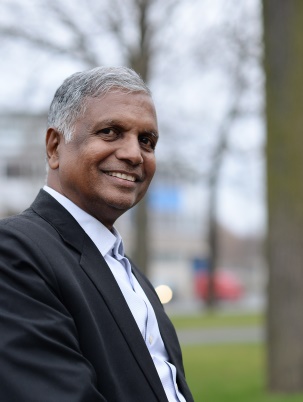 Welcome on board sir!